BOSTON (WBZ NewsRadio) — The Boston Bruins have cut controversial prospect Mitchell Miller, just days after signing him to the team. Bruins President Cam Neely said in a statement late on Sunday that rescinding the offer was based on "new information" about Miller's history.

Bullying allegations first came out in public as Miller was being drafted by the Arizona Coyotes in 2020. The Arizona Republic reported that Miller had been convicted in juvenile court of bullying a disabled Black student. Isaiah Meyer-Crothers said Miller beat him, repeatedly called him the N-word, and made him lick a piece of candy that had been stuck in a urinal, among other incidents. Die Cut Machine 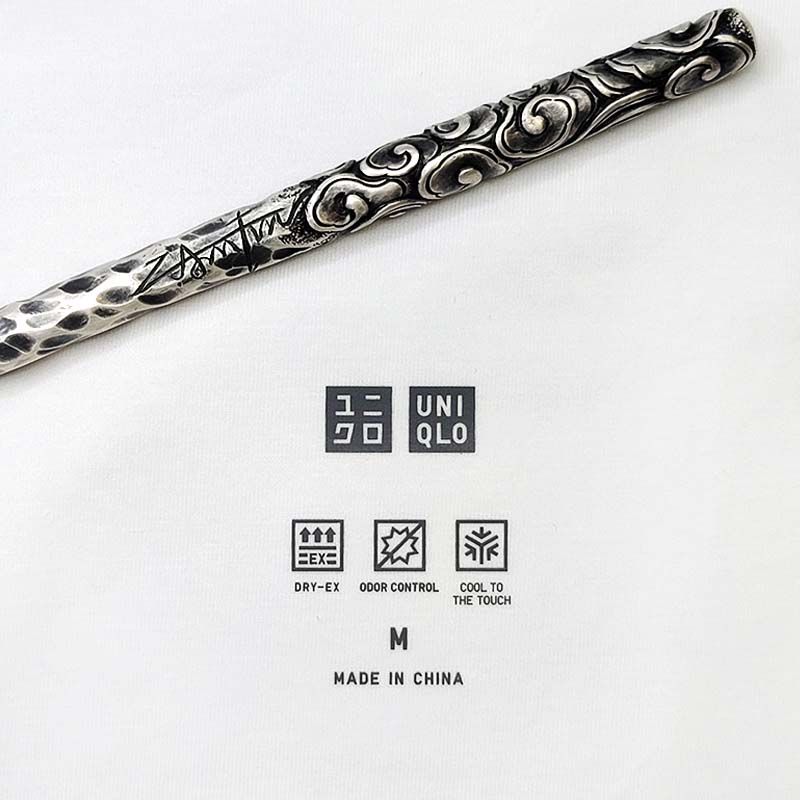 Miller was quickly dropped by the Coyotes, and NHL commissioner Gary Bettman said on Saturday that Miller was ineligible to play in the league.

"To be honest with you, the culture that we built here goes against that type of behavior," Bergeron said. "If it's the same 14-year-old that would be walking into this locker room, he wouldn't be accepted, and wanted, and welcomed in this locker room," he said.

Cam Neely said that the team had previously believed the bullying to be an isolated incident and that Miller "had taken meaningful action to reform and was committed to ongoing personal development," before offering him a contract.

It's not clear what the team learned in the interim. Neely is set to hold a press conference Monday morning to address the situation. 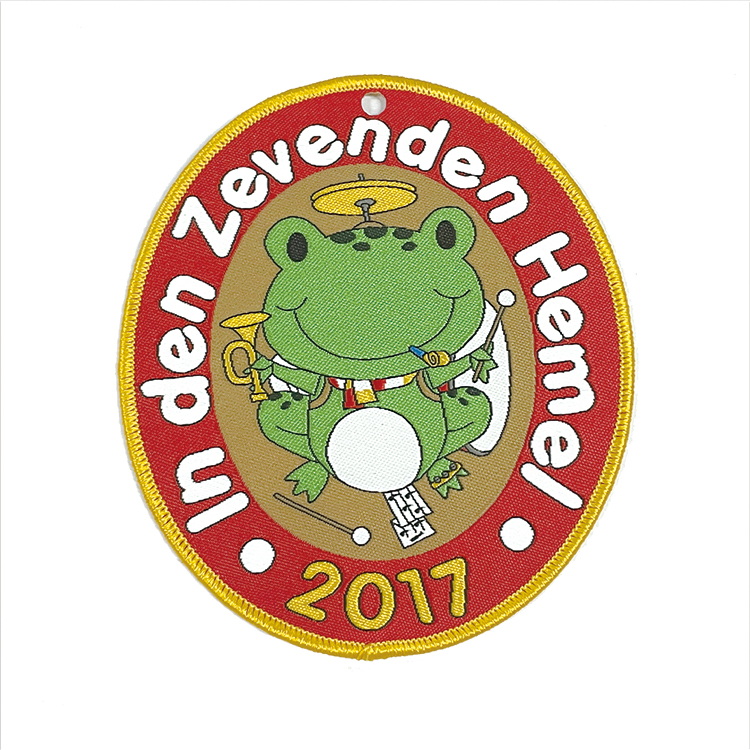